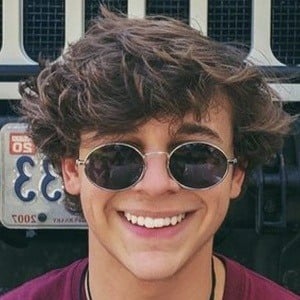 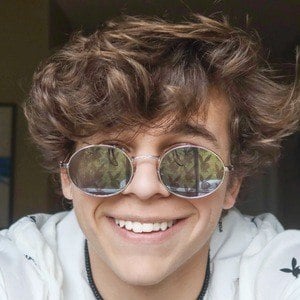 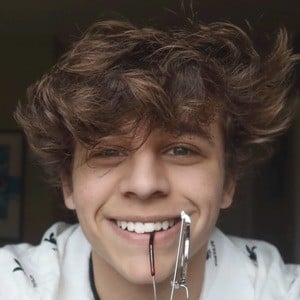 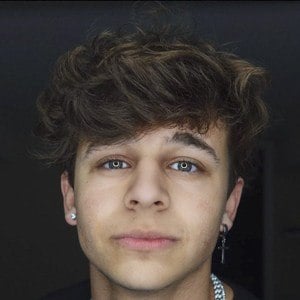 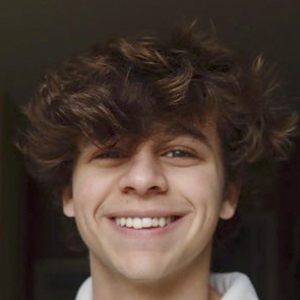 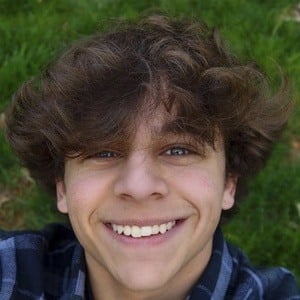 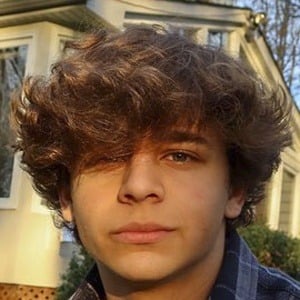 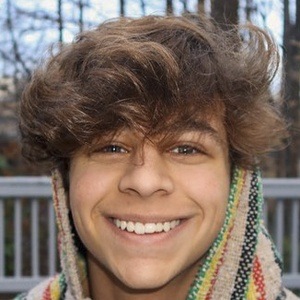 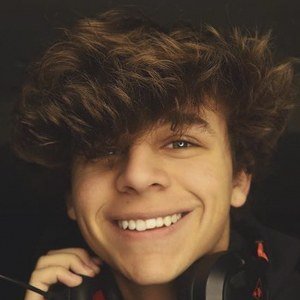 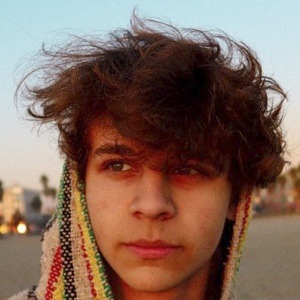 TikTok star who has risen to fame for his self-titled channel. He has earned massive popularity for his lip-syncs, dances, and dubs often to popular hip-hop music. He has a popular presence on his micahhainin Instagram account.

He has amassed more than 225,000 TikTok fans. He has featured his mom on his Instagram page.

He posted a series of pictures of Justin and Hailey Bieber to TikTok in 2020.

Micah Hainin Is A Member Of