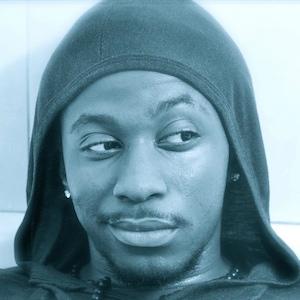 Known for his roles in the films Like Mike 2: Streetball and Disney's Jump In! He can also be seen in a small role next to Jim Carrey in Bruce Almighty.

He had his first television role at age 9, in a 2000 episode of the television series The Pretender.

He had his first recurring television role as Emmett on the Disney Channel series Good Luck Charlie.

He is friends with Raven Goodwin.

He had a supporting role with Matthew Perry in the 2006 TV movie The Ron Clark Story.

Micah Williams Is A Member Of