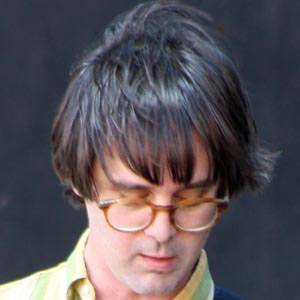 He was previously a member of the jazz band The Greyboy Allstars.

His cover version of the Tears for Fears song Mad World, recorded for the Donnie Darko soundtrack, became the #1 single in the U.K. upon its release.

His song The Dentist was inspired by his learning of his wife's pregnancy while receiving dental work.

He got his big break when he was asked to score the series Freaks & Geeks, which was produced by Judd Apatow.

Michael Andrews Is A Member Of