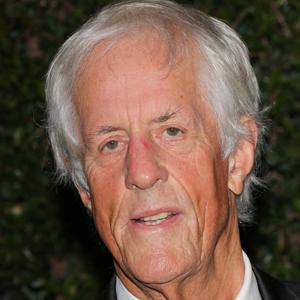 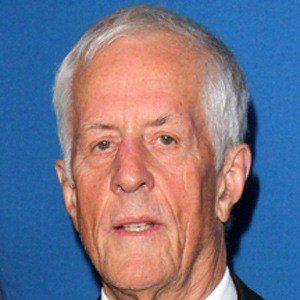 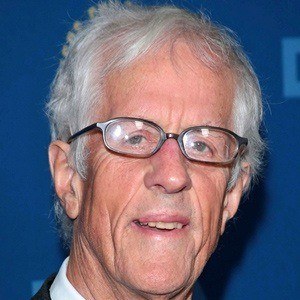 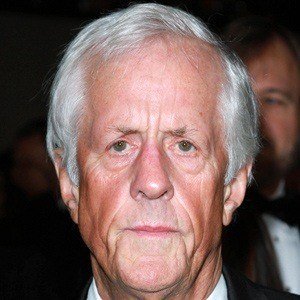 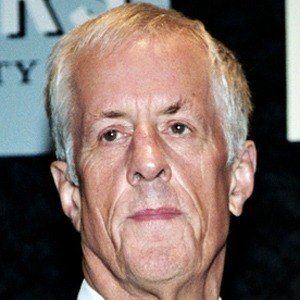 Director of the James Bond film The World is Not Enough and the critically acclaimed Up series of documentaries.

He studied law and history at Downing College, Cambridge.

His Up documentary series began in 1964 profiling the lives of 14 year olds. Every seven years a new Up film was made revisiting these same subjects.

He had a son named John with screenwriter Dana Stevens.

He directed Pierce Brosnan in The World is Not Enough.

Michael Apted Is A Member Of