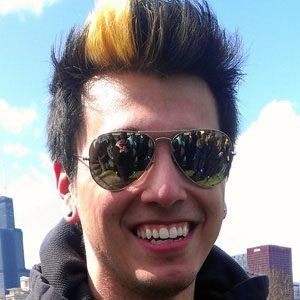 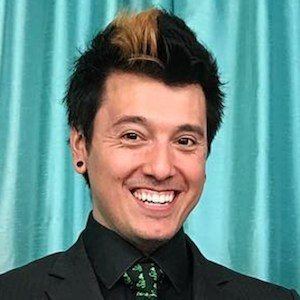 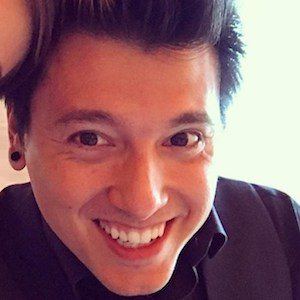 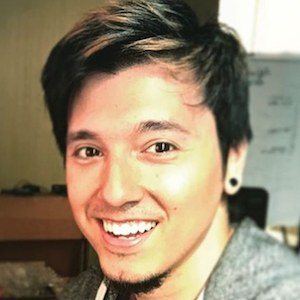 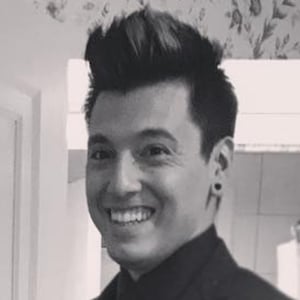 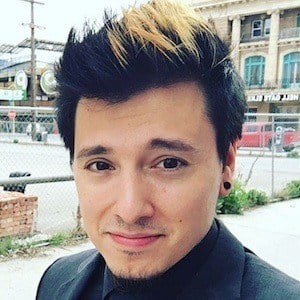 He attended the Brooks Institute for film and video production.

He was sponsored by Ford to publicize the 2011 Ford Fiesta in a very popular video titled "The Fiesta Beat."

He was born in Whittier to parents Frank and Cheryl. He has two younger sisters and a younger brother.

He has collaborated with fellow internet stars such as Alex Day, Charlie McDonnell, Dan Brown, and Hank Green.

Michael Aranda Is A Member Of