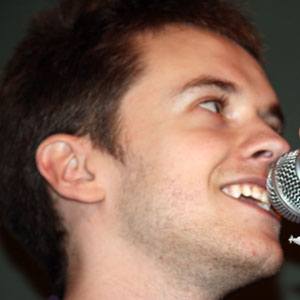 British Youtuber whose original songs have earned over 100 million views. His most popular songs include "Lady Godiva" and "Stupid Stupid."

He sold his deck of Yu-Gi-Oh! playing cards to buy a guitar and his recording sessions in front of his computer got thousands of hits within weeks of their uploading.

His early 2011 single "Forever Yours" sold more than 100,000 copies worldwide, making it to the #4 spot on the UK charts without any radio play or record label support.

He was born in Hornchurch, Essex in the U.K. He was briefly in a relationship with Carrie Hope Fletcher.

He was briefly in a Doctor Who-themed band called Chameleon Circuit with fellow YouTuber Charlie McDonnell.

Alex Day Is A Member Of