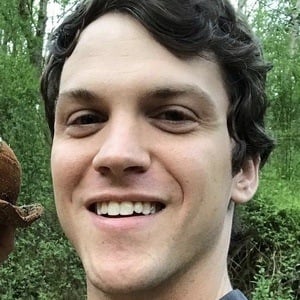 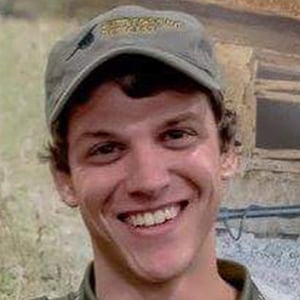 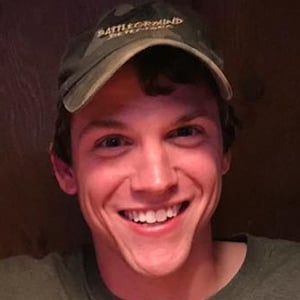 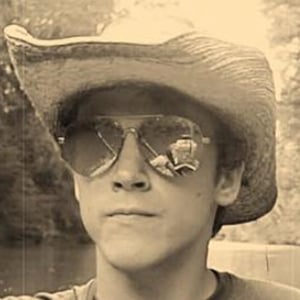 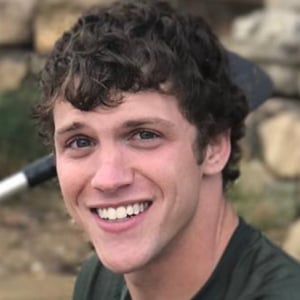 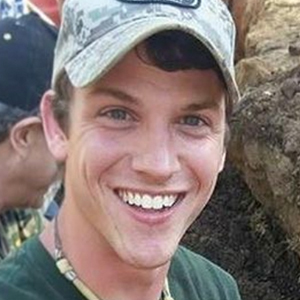 YouTuber known for using a metal detector to find miscellaneous treasure and sharing his findings on his popular channel, Nugget Noggin. His treasure-hunting expeditions have been viewed more than 134 million times to date and he has over 750,000 subscribers.

He grew up watching the Outdoor Channel show Gold Fever, which inspired him to pursue gold prospecting.

He was invited to be a guest speaker at the 2016 GPAA Gold & Treasure Show.

His parents' names are Angie and Michael.

Michael Bennett Is A Member Of