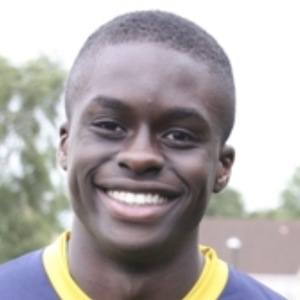 Professional football player known for his work as a defender on the Whitehawk, Sheffield United, and Bristol Rovers clubs. He is also known for having participated in the Winter 2020 edition of the ITV2 reality series Love Island.

He started his youth career playing for the Crystal Palace club and in 2010 he made hit senior career debut for the Carshalton Athletic club.

He is also known for having served as a member of the Manchester police force.

His brother Samuel was featured on the 2016 season of The Apprentice (UK).

He appeared alongside host Laura Whitmore during the 2020 season of Love Island.

Michael Boateng Is A Member Of