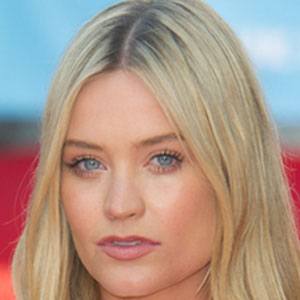 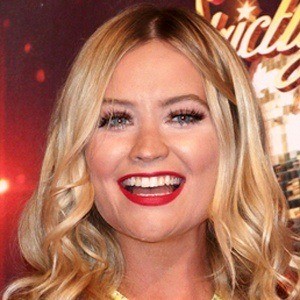 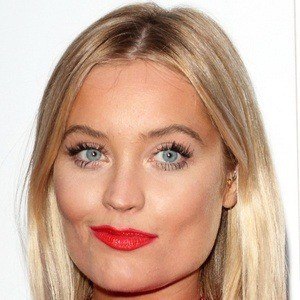 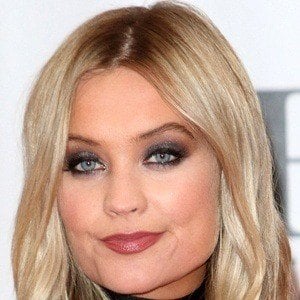 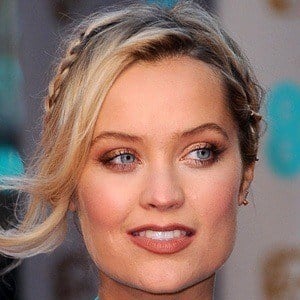 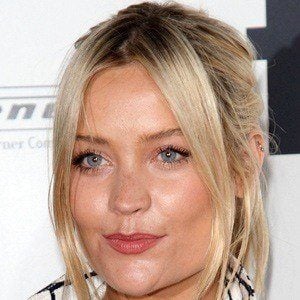 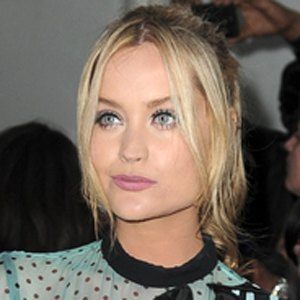 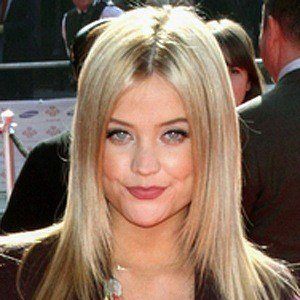 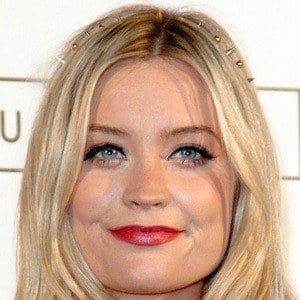 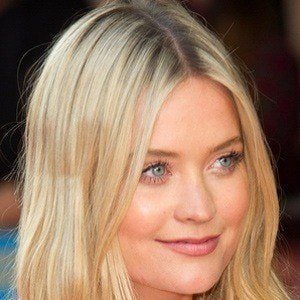 Television presenter who first became known for co-presenting the series I'm a Celebrity...Get Me Out of Here from 2011 until 2015. In January 2020, she became the host of both Love Island and its spinoff series, Love Island: Aftersun.

She graduated from Dublin City University, where she studied journalism.

A noted humanitarian, she served as the spokeswoman for the "Because I Am a Girl" charity clothing campaign.

She was born in Bray, Ireland to parents Carmel Whitmore and Sean McIvor. She was in a relationship with musician Rory Williams until their split in 2016. In 2017, she began dating Iain Stirling. The two secretly wed in 2020. She welcomed her first child in 2021.

She was the host of I'm a Celebrity...Get Me Out of Here! NOW!, a reality series that featured Michelle Heaton.

Laura Whitmore Is A Member Of