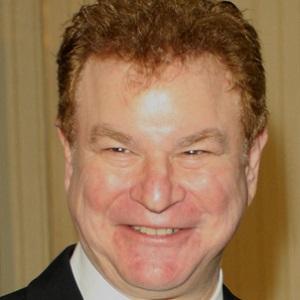 Comedian and actor who co-wrote the Academy Awards with Billy Crystal when he hosted the Oscars. He created and starred in the television comedy series Arliss from 1996 to 2002.

He attended the University of Houston, where he was part of the drama club.

He played a judge on the TNT series Franklin & Bush and he's also appeared in the films Batman, Bull Durham, and Good Morning, Vietnam.

He lives with his wife Barbara Koldys Capelli.

He was in the comedy The Hollywood Knights with Tony Danza.