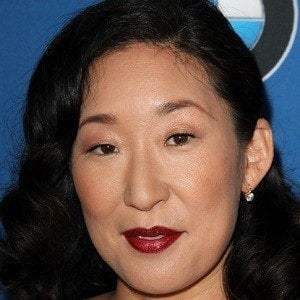 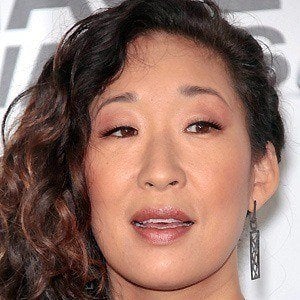 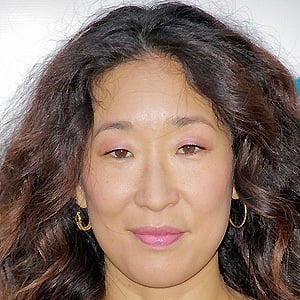 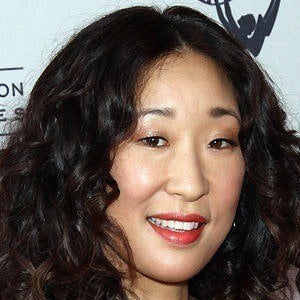 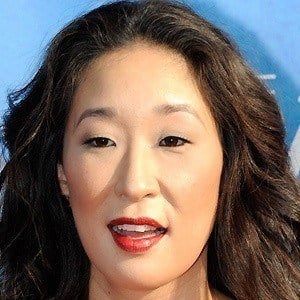 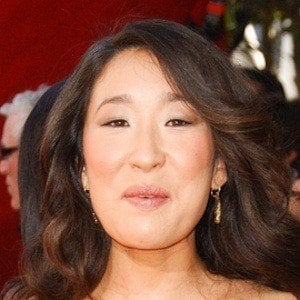 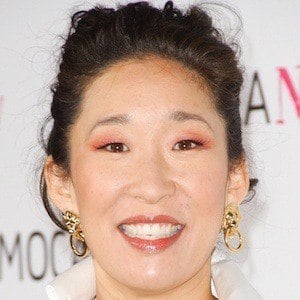 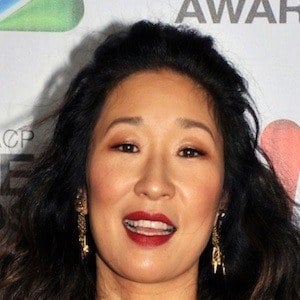 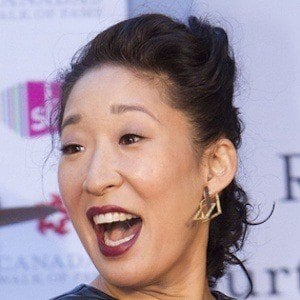 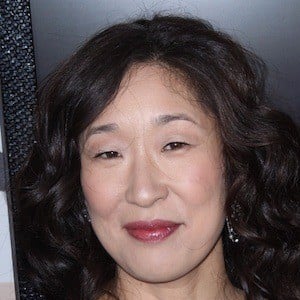 Best known for playing Dr. Cristina Yang on the hit television series Grey's Anatomy, she has also appeared in such films as The Princess Diaries, Sideways and Ramona and Beezus.

She was a big proponent of banning Styrofoam Cups while attending high school.

She played the character Rita Wu on the HBO series Arliss.

Her parents are from South Korea. She married filmmaker Alexander Payne on January 1, 2003 and after their divorce in late 2006, she started dating musician Andrew Featherston in 2007.

She co-starred with Paul Giamatti in Sideways.