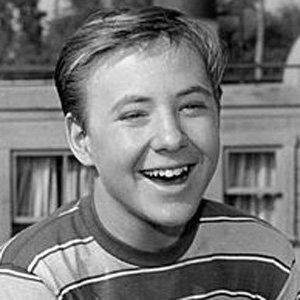 Retired actor who is best known for his childhood roles on Wagon Train and Mr. Hobbs Takes a Vacation.

He had his first acting role at age 13 on a 1960 episode of the series The Many loves of Dobie Gillis.

He became a history professor after retiring from acting in 1977.

He married college administrator Elizabeth Topham Kennan in the 1980s.

He co-starred in That Cold Day in the Park with Sandy Dennis in 1969.

Michael Burns Is A Member Of