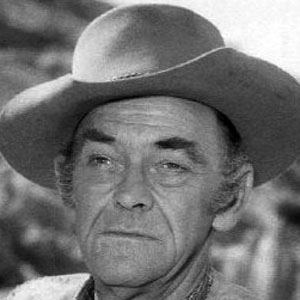 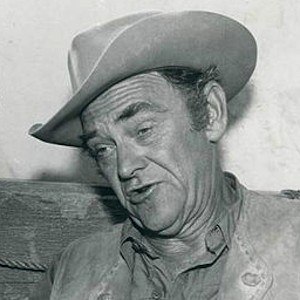 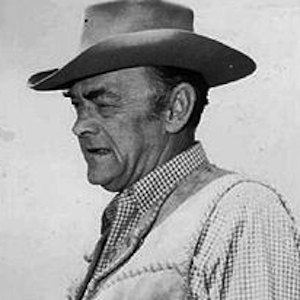 Though born in Spokane, Washington, he grew up primarily in Eureka, Montana. After attending the University of Southern California (in Los Angeles), he began his career in entertainment as a voice actor on a radio program called Tarzan and The Diamond of Asher.

He shared the screen with Henry Fonda in the 1957 film The Tin Star.

His marriage to actress Jeanette Nolan resulted in a daughter named Holly and an actor son named Tim.

Psycho
The Fox and the Hound
The Asphalt Jungle