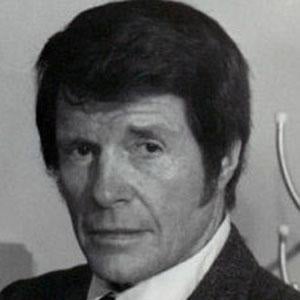 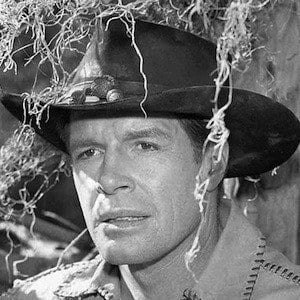 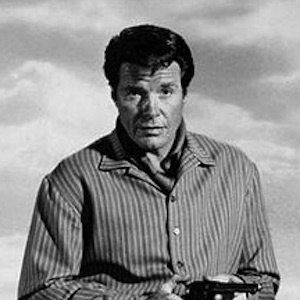 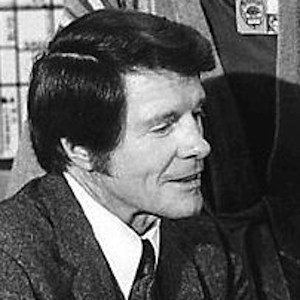 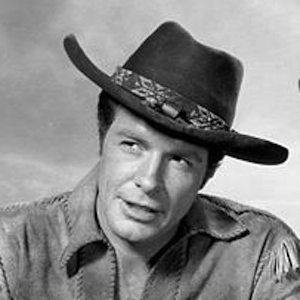 He graduated from UCLA, and began acting in movies and television shows starting in 1951.

His good friend, Robert Fuller (who also shared his birthday) took one of his roles when the series moved to ABC.

He was married three times, including once to popular musical actress Barbara Ruick for several years.

He was on several episodes of the anthology series, Alfred Hitchcock Presents.

Robert Horton Is A Member Of