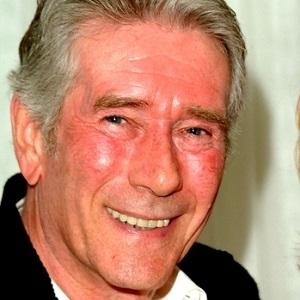 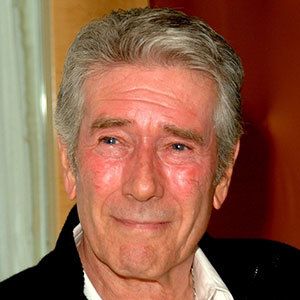 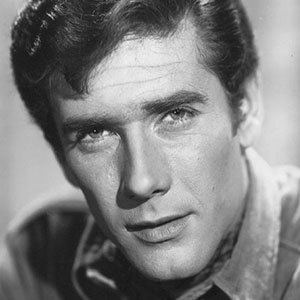 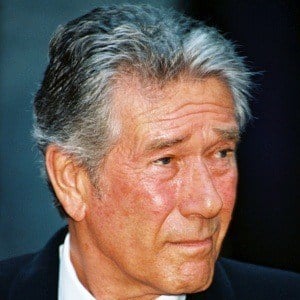 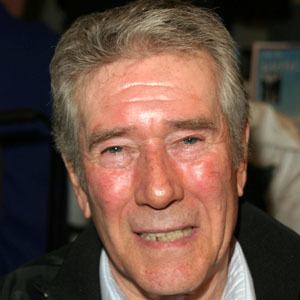 Over the course of his more than fifty-year acting career, Fuller starred in the television shows Laramie, Wagon Train, and Emergency! and also appeared in the films Megaforce and Teenage Thunder. He was the 1989 recipient of a Golden Boot Award, and he was also honored with a star on the Hollywood Walk of Fame.

Early in his career, he shared scenes with Peter Brown in a 1959 episode of the western series Lawman.

After retiring from acting, he pursued careers as a singer and cattle rancher.

Born Buddy Lee, he grew up in Troy, New York, and Key West, Florida. His first marriage -- to Patricia Lee Lyon -- produced three children before ending in divorce in 1984; he married his second wife, actress Jennifer Savidge, in 2001.

He had a close, decades-long friendship with actress and singer Julie London.

Robert Fuller Is A Member Of