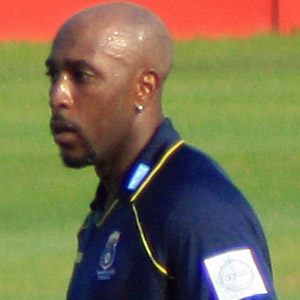 Opening batsman known as "Carbs" who joined Hampshire in 2006 after spending two years with Kent.

He made his professional debut for the Surrey Cricket Board in 1999.

He made his Test debut with the England Lions against Bangladesh during England's 2009-10 tour.

He was born and raised in Croydon, London.

He and Robin Smith both became longtime members of Hampshire.

Michael Carberry Is A Member Of