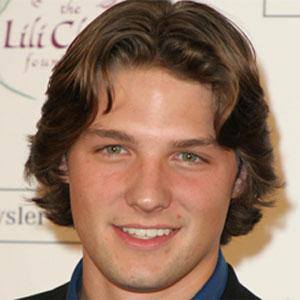 Played the role of Zach Stevens on the series The O.C. and the role of Tyler on the TBS comedy series Men at Work.

He graduated from New York's New Actors Workshop in 2003.

He has also had recurring roles on Smallville, Hidden Palms, and Privileged.

He married his high school sweetheart, Laura Eichhorn, in August 2006. They welcomed a son in 2011.

He had one of his first major film roles opposite Tim Allen in the 2006 family adventure film, Zoom.

Michael Cassidy Is A Member Of