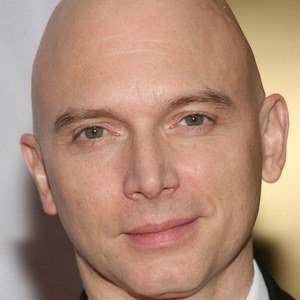 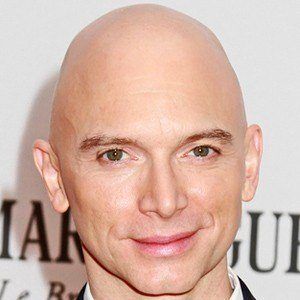 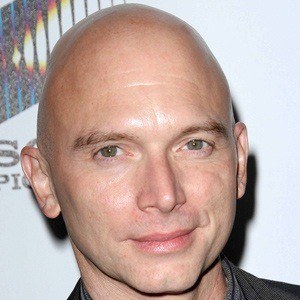 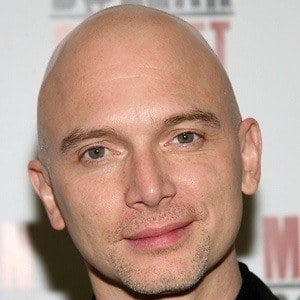 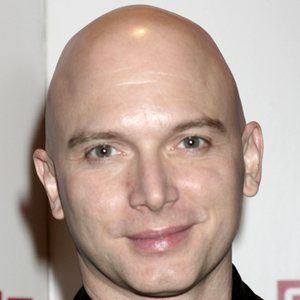 Singer, guitarist, and actor who has performed roles in musicals like Road Show, Assassins, and Sweeney Todd.

He began his career starring in off-Broadway productions like Macbeth.

He gained stardom from the 2005 revival of Sweeney Todd: The Demon Barber of Fleet Street.

His mother was a dancer and his father was a professor of music. They met at the Julliard School.

He appeared in the film, The Vampire's Assistant, which starred John C. Reilly.

Michael Cerveris Is A Member Of