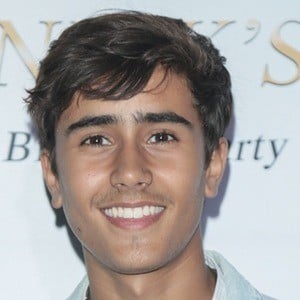 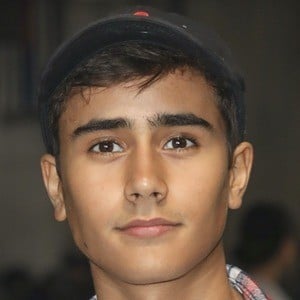 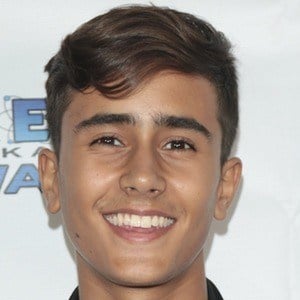 Television and film actor who is predominantly recognized for his portrayal of Victor on the original Hulu series Love, Victor. He was also cast in the film Annabelle Comes Home.

In 2015, he was cast in a short film titled Limitless Potential.

He guest starred on a 2017 episode of Training Day.

He was born in the United States. Before filming Love, Victor, he consulted his gay cousin for insight about his coming out experience.

He starred alongside Isabella Ferreira on Love, Victor.

Michael Cimino Is A Member Of