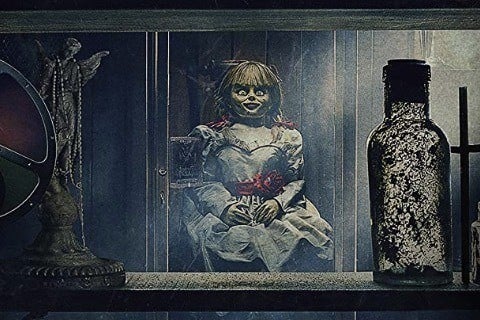 Seventh film in The Conjuring Universe and third in the Annabelle franchise. The evil titular doll and the evil spirits that it awakens set their sights on a new target - the Warren's ten-year-old daughter Judy and her babysitters.

The film is co-written and directed by Gary Dauberman. It is produced by James Wan and Peter Safran.