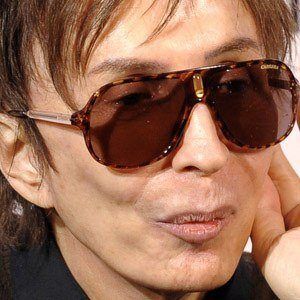 He graduated with a Master of Fine Arts in painting from Yale University in 1963.

He appeared in many TV commercials prior to directing.

His father was a music publisher and his mother was a costume designer.

He frequently worked with Jeff Bridges.

Michael Cimino Is A Member Of