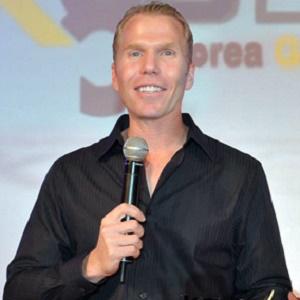 Famous as the co-founder (with Glen Schofield) of the Sledgehammer Games video game company, Condrey is also notable as a creator of the Dead Space survival video game series and as a contributor to the James Bond, FIFA, Need for Speed, and Call of Duty games.

After earning his bachelor's degree from the University of Washington, he taught scuba diving in the Cayman Islands. He then returned to Washington to work for the Electronic Arts company and later held an executive position at the affiliated Visceral Games company in California.

He contributed to the successful Call of Duty: Modern Warfare 3 game, which won a 2012 Japan Game Award and achieved sales of one billion dollars in less than a month.

He spent his early years in Washington state and later settled in the San Francisco Bay Area.

He and World of Warcraft developer Michael Morhaime are both notable for their significant contributions to the video game industry.

Michael Condrey Is A Member Of