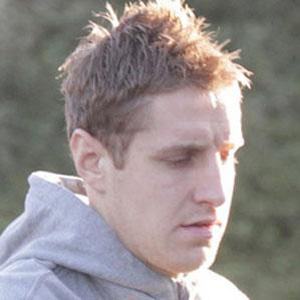 He played in the Nottingham Forest youth system from the age of 14 to 18.

He made his debut for England's national team at the 2012 UEFA Euro Cup.

He was raised with two brothers, Andy and Kevin.

He earned high praise from Carlos Tevez in 2010 for his outstanding defensive work.

Michael Dawson Is A Member Of