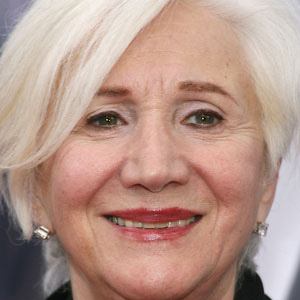 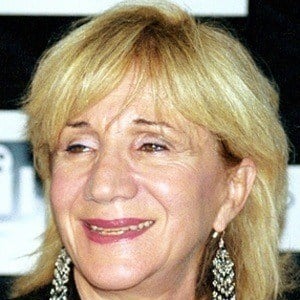 Her cousin, Michael Dukakis, once held office as the Governor of Massachusetts and also ran for President of the United States.

She guest-starred in an episode of the Fox network animated series The Simpsons, playing Grandpa Simpson's love interest.

She married actor Louis Zorich in 1962. She has a daughter named Christina Zorich and two sons named Stefan and Peter Zorich.

She was in the film In the Land of Women with Adam Brody.