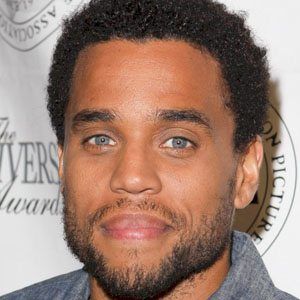 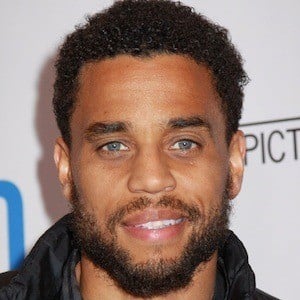 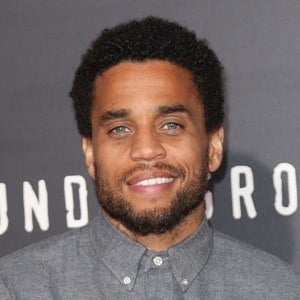 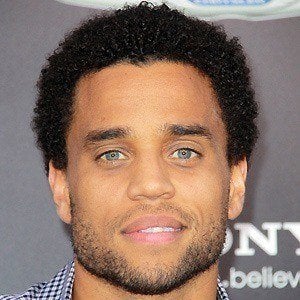 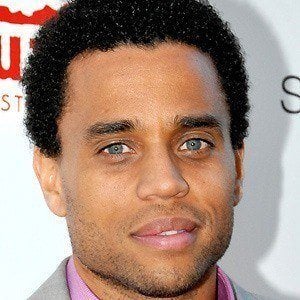 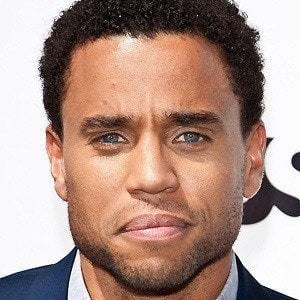 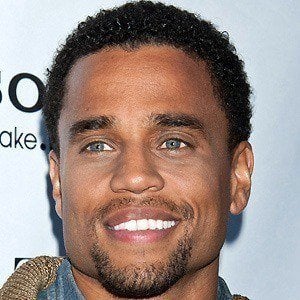 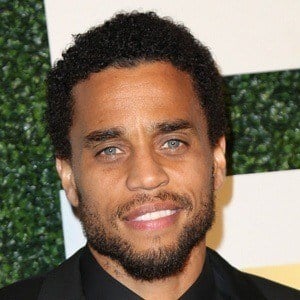 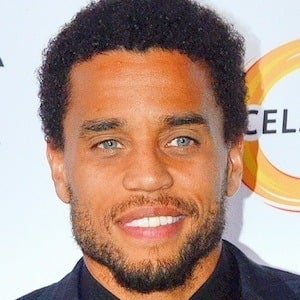 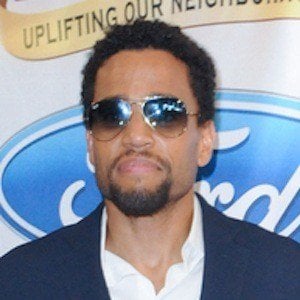 Actor who had his breakthrough role in the 2002 film Barbershop. His other hit films include Their Eyes Were Watching God, Seven Pounds, and 2 Fast 2 Furious.

After appearing in off-Broadway productions, he spread his acting career to films like 2002's Bad Company.

He starred as Darwyn al-Sayeed on the Showtime series Sleeper Cell, which earned him a Golden Globe nomination.

He grew up in Silver Spring, Maryland with his family until he moved to New York to start his career. He married Khatira Rafiqzada in 2012 and he has a son named Elijah and a daughter.

He starred in the 2012 film Think Like a Man, a romantic comedy based upon a book written by Steve Harvey.