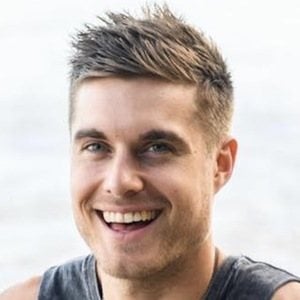 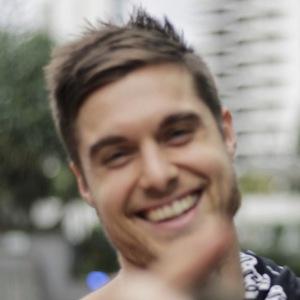 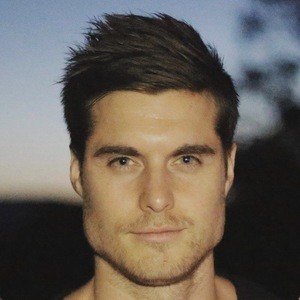 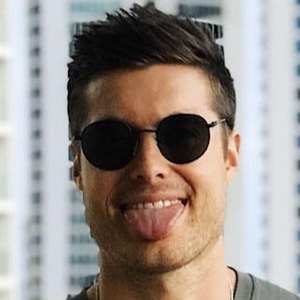 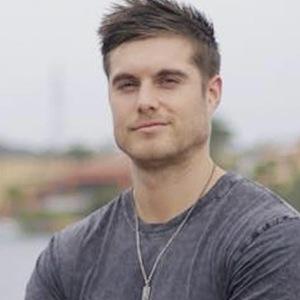 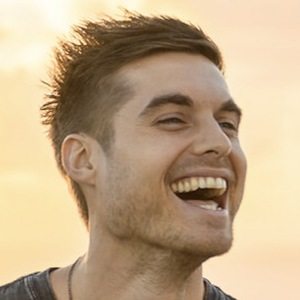 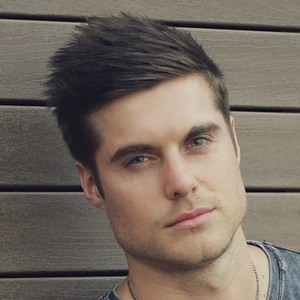 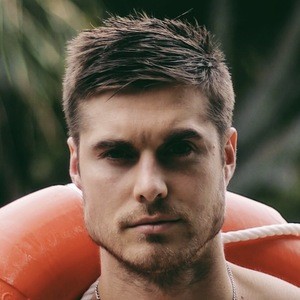 Prank and social experiment video creator who has garnered more than one million followers across his Instagram, Facebook and YouTube platforms. In one of his more creative videos, he dressed up as a cleaner and put his friend in a wheelie bin to gain access to a music festival for free.

He has worked in construction and as a fitness trainer.

He has featured both his sister and his pet dog Bailey in some of his videos.

He has collaborated with several fellow YouTube stars including Jackson Odoherty, Shammi Prasad and Jamie Zhu.

Michael Fallon Is A Member Of