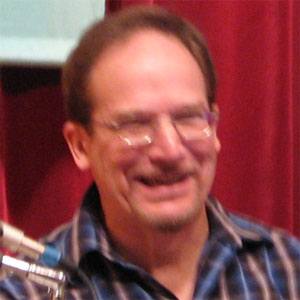 After graduating from the University of Wisconsin–Madison in 1970, he taught high school and worked as a taxi cab driver.

Before beginning his own public radio show, he worked for such stations as WORT in Madison, Wisconsin and WGN in Chicago, Illinois.

He was born and raised in Milwaukee, Wisconsin. Before ending in divorce, his marriage produced two daughters, both of whom attended his alma mater, the University of Wisconsin-Madison.

He was born in the same year as fellow American radio host Tom Joyner .

Michael Feldman Is A Member Of