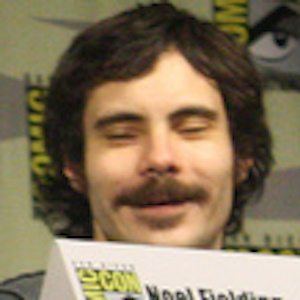 He performed stand-up comedy acts before making his television debut with his brother in 2003.

He co-starred in his brother's 2012 series Noel Fielding's Luxury Comedy.

His older brother Noel also had a career as an actor and comedian.

Michael Fielding Is A Member Of