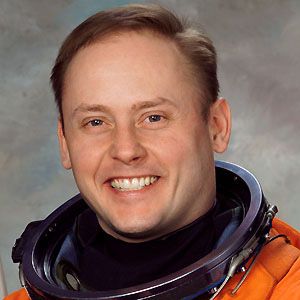 Astronaut who set the American record for most time in space, participating in over 380 days of missions.

He graduated from the Massachusetts Institute of Technology, Stanford University, and the University of Houston.

He was present on the last flight of the Space Shuttle Endeavor.

With his wife, Renita Saikia, he had three children.

He flew on the Space Shuttle Endeavor's last mission, which was commanded by Mark Kelly.

Michael Fincke Is A Member Of