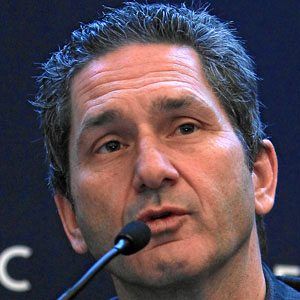 He graduated from Wesleyan University. He received his MBA from Columbia University.

He was hired by UnitedGlobalCom in 1990, working in various capacities until its merger with Liberty Media International in 2005.

He moved to Colorado with his family.

Michael Fries Is A Member Of