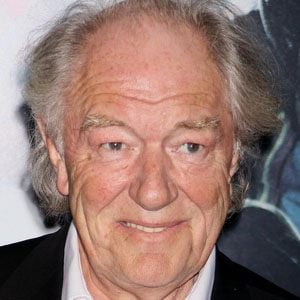 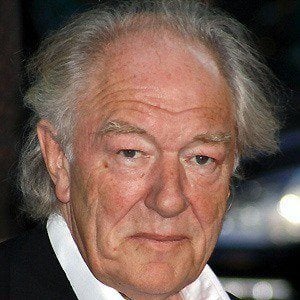 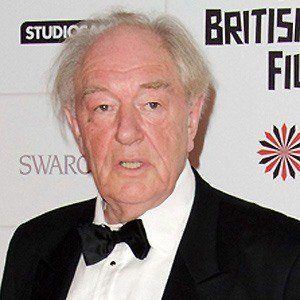 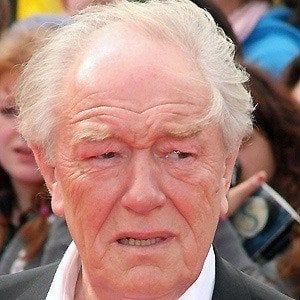 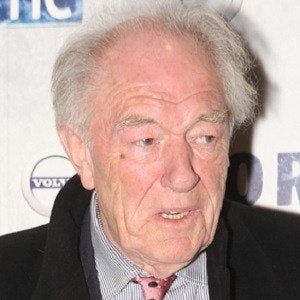 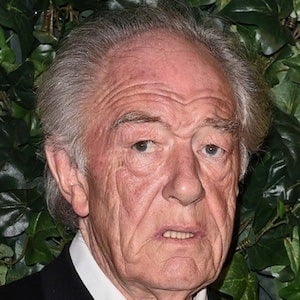 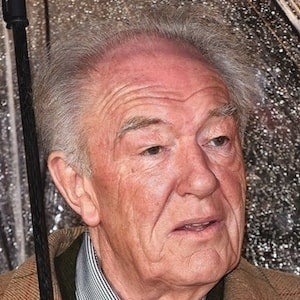 He gained fame as Albus Dumbledore in the universally popular Harry Potter film franchise. By appearing in The Singing Detective, and Maigret, he gained acclaim as a television actor. He also voiced the character Uncle Pastuzo in the 2014 film Paddington.

He became noticed after his role in the stage production of The Norman Conquests. Though he was born in Dublin, his father had him become a British citizen, which later allowed him to be knighted.

He was widely recognized for his role as King George V in the award-winning 2010 film The King's Speech.

He married his wife, Anne Miller, when he was twenty-two years-old. They separated in 1999. His children are Fergus, Michael, and William Gambon.

He was nominated for a Golden Globe for his role in the 2002 film Path to War, a biographical film from the perspective of Lyndon B. Johnson.