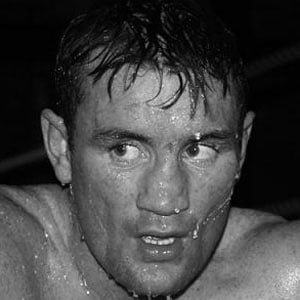 He played soccer for a local North Manchester team before being kicked off the team for fighting on the pitch.

He dropped his guard and walked out of the ring, saying he had retired from boxing, in the middle of a fight in 2006.

His father accidentally crashed into a light post while rushing Michael's mother to the hospital to give birth.

He missed a shot at the Commonwealth Lightweight title by losing to Amir Khan on June 21, 2008.

Michael Gomez Is A Member Of