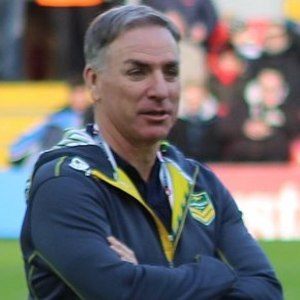 Played club rugby from 1984-1995 for Canterbury-Bankstown, the Newcastle Knights, and Halifax,as well as representative rugby for Queensland.

He was a very talented youth player, and was graded with Canterbury in 1983.

Following his playing career he became a successful club and representative coach, debuting in 2001 for the Newcastle Knights.

At Queensland he has been an assistant coach to legend Mal Meninga.

Michael Hagan Is A Member Of