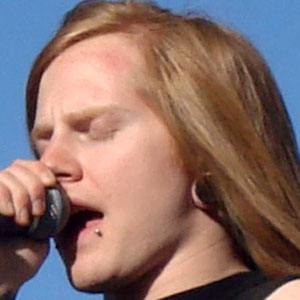 Known by his stage name Jag, he rose to fame as the lead singer of the post-hardcore band A Skylit Drive.

He gained attention for his rare countertenor voice and his ability to sing across three octaves.

He was raised in Jackson, Wyoming. He married a woman named Lindsay and together they have one child.

He and A Skylit Drive have toured with Ronnie Radke from Escape the Fate.

Michael Jagmin Is A Member Of