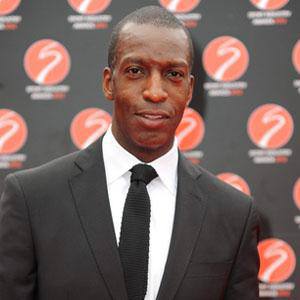 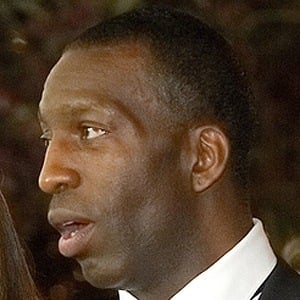 American sprinter widely regarded as one of the best track and field athletes in history. He won four Olympic gold medals and eight World Championship gold medals during his career.

He graduated from Baylor University with a degree in business.

He was a contestant on NBC's The Celebrity Apprentice reality show in 2010.

He had a son, Sebastian, born in 2000 with his first wife Kerry D'Oyen. He later divorced and remarried, to Armine Shamiryan.

Only Carl Lewis holds as many gold medals in track & field events.

Michael Johnson Is A Member Of