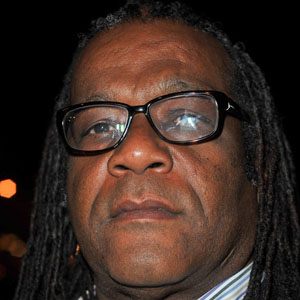 He wrote and directed his first feature film Vanity Kills in the Czech Republic in 1997.

He had one son with his wife Bernadette.

His earliest works included a music video about Martin Luther King Jr. 's I Have a Dream speech.

Michael W. King Is A Member Of