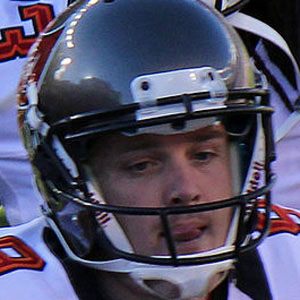 Punter for the Atlanta Falcons for five seasons took over the position for the Tampa Bay Buccaneers in 2011.

He was a three-sport athlete at Fernadale High School, playing basketball and soccer in addition to football.

He was a four-time Great Northwest Athletic Conference All-Star while both punting and placekicking at Western Washington University.

He was replaced by Billy Cundiff after a poor showing as the Atlanta Falcons' placekicker in 2005.

Michael Koenen Is A Member Of