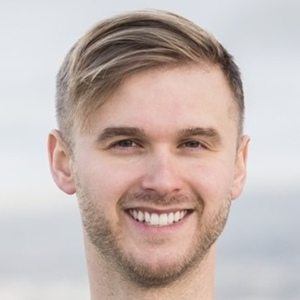 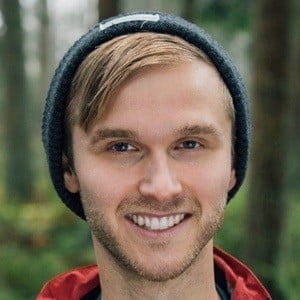 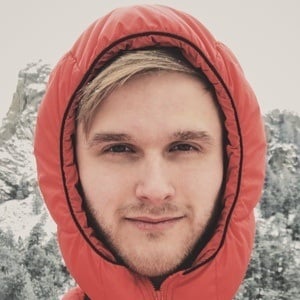 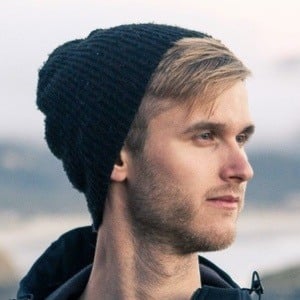 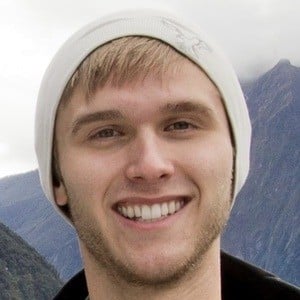 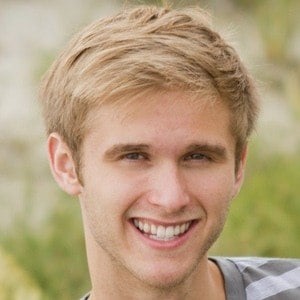 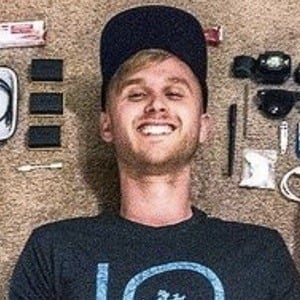 Most Popular#203356
Photographer Born in Indonesia#8

Travel and landscape photographer whose stunning outdoor photos have earned him more than 320,000 followers on Instagram. He has worked with countless brands, from SanDisk to Hilton Hotels.

He earned degrees in photography and business from Indiana Wesleyan University before moving to Seattle where he fell in love with the area's natural beauty.

He has sold prints of his photographs on his self-titled website and he has offered a number of original Lightroom presets.

Born in Indonesia, he was raised in areas throughout Southeast Asia. He later lived with his family in Indiana, eventually settling in Seattle, Washington. He has one brother named Josh.

In May 2017, he photographed Reed Robertson and his wife while they were all on a trip to Israel.

Most Popular#203356
Photographer Born in Indonesia#8

Michael Matti Is A Member Of