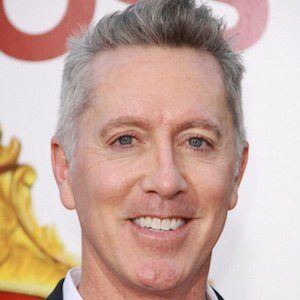 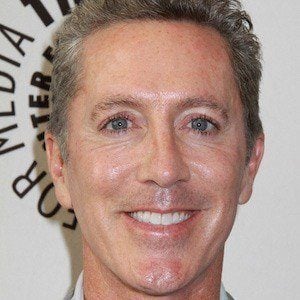 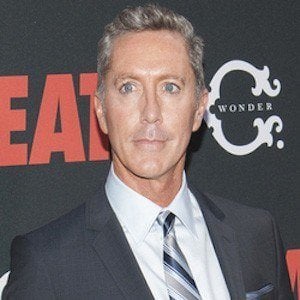 Actor and comedian best known for his career on the sketch comedy TV series MADtv. He debuted in the show in 1998, and eventually became the longest running cast member in the show's history upon his departure in 2008.

He graduated from the University of Southern California with a degree in business. His first job out of college was as a loan officer. He eventually quit this job after attending a show at the Groundlings theater, where he would go on to take classes and become a performing member.

He gained widespread renown for his variety of impressions and original characters, including the man-child Stuart, during his time on MADtv. He also guest starred on and directed various episodes of the comedy-drama TV series Scrubs.

He was born and raised in Fullerton, California.

He has appeared in the films The Heat and Spy alongside fellow former Groundling Melissa McCarthy.

Michael McDonald Is A Member Of