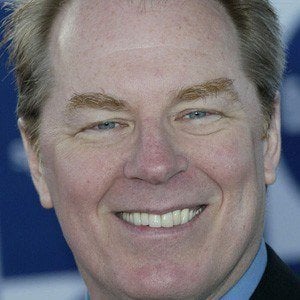 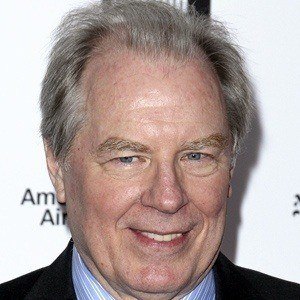 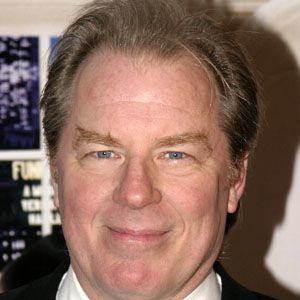 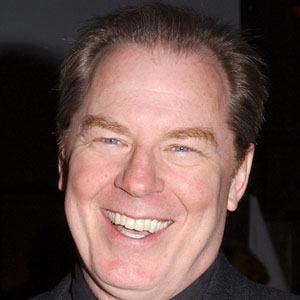 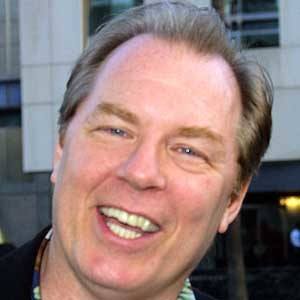 Actor known for roles in such hit movies as This is Spinal Tap, Best in Show, Clue, Planes, Trains, and Automobiles, and Coneheads. He also plays Chuck McGill in the AMC series Better Call Saul and Sergeant Shadwell in Amazon's Bad Omens.

He made his debut on camera after joining the cast of the 1970s hit series Laverne and Shirley.

He co-wrote the song "A Kiss at the End of the Rainbow" for the 2003 film A Mighty Wind and the song received a Grammy Award for Best Song Written for a Motion Picture, Television or Other Visual Media.

His wife Annette O'Toole became known as the mother of Clark Kent on the series Smallville.

As a Saturday Night Live cast member, he became known for his impressions of Bill Clinton.