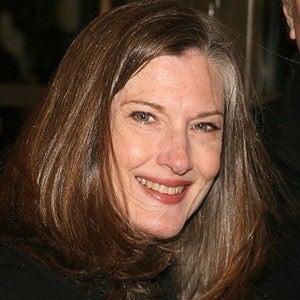 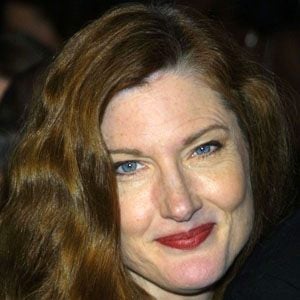 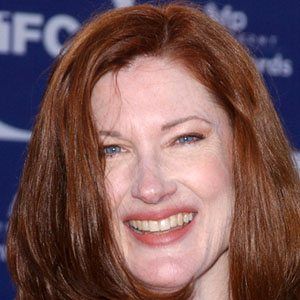 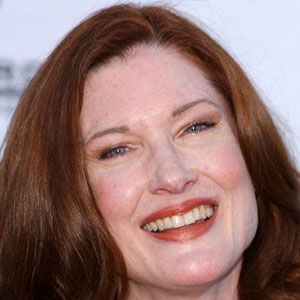 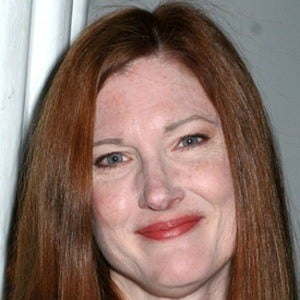 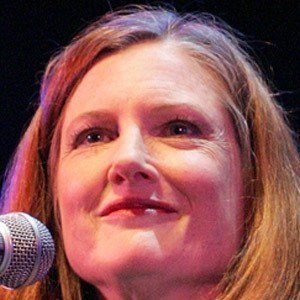 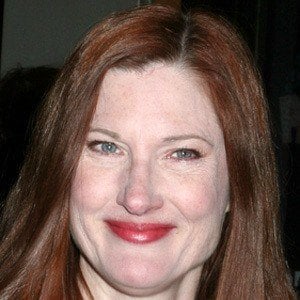 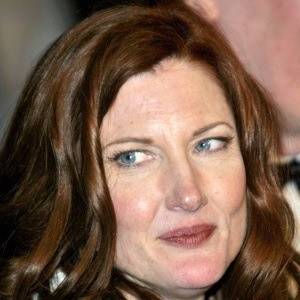 Gained recognition from Smallville as the character Martha Kent.

She appeared on The Danny Kaye Show for her first acting gig.

She received an Emmy nomination for her performance in The Kennedys of Massachusetts as Rose Fitzgerald Kennedy.

She married first husband Bill Geisslinger in 1983, and together they had two children.