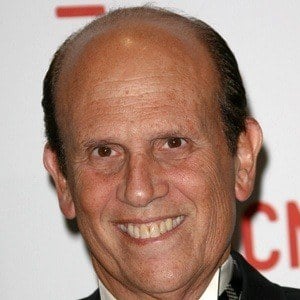 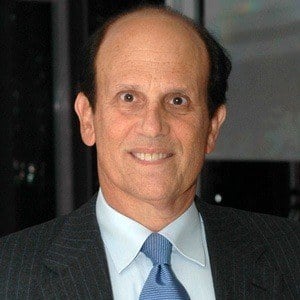 Infamous for his 1989 indictment on charges of investment fraud and racketeering, this businessman built his wealth through his work in the high-yield bonds market. After serving a two-year prison term, he founded a California-based financial think tank called The Milken Group and also donated large amounts of money to medical research.

Despite his greed-based crimes, Milken received praise from author and economics expert George Gilder, who wrote in his 2000 book Telecosm that Milken's early-career re-organization of the financial market had resulted in significant economic growth in America.

Michael Milken Is A Member Of