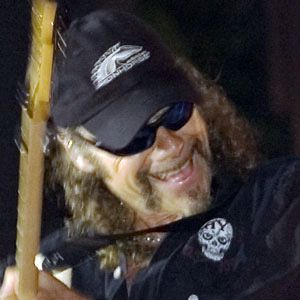 American rock musician who was the original lead guitarist for Steppenwolf and has played with groups like Hokus Pokus.

He played in many Los Angeles area bands.

He plays in a super group called World Classic Rockers with a revolving door of high-profile rockers.

He was a teenager living with his family while recording hits with Steppenwolf.

He played on many tracks with Janis Joplin.

Michael Monarch Is A Member Of