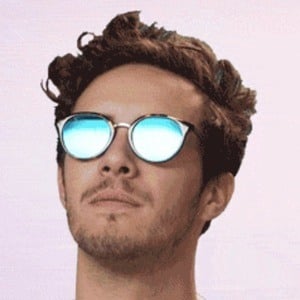 Photographer and cinematographer who gained an immense social following through Twitter, Instagram, and the streaming service Periscope.

In the Fall of 2014 he worked as a camera production assistant on the hit AMC series The Walking Dead.

He is based out of Atlanta, Georgia.

He gained fame through Periscope, much like Amanda Oleander.

Michael Morales Is A Member Of