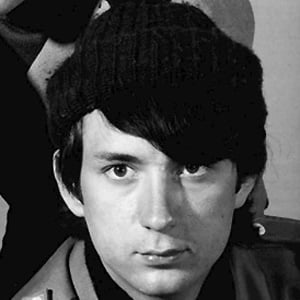 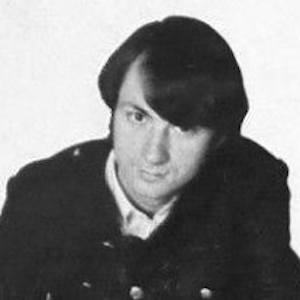 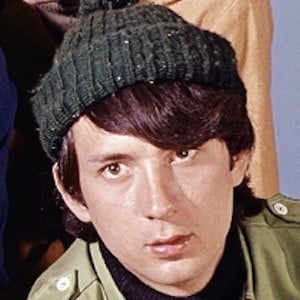 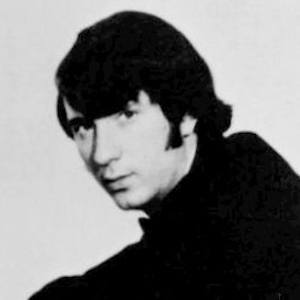 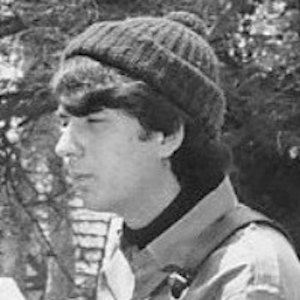 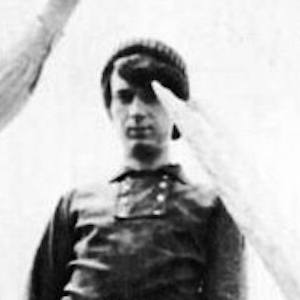 American musician and philanthropist best known as the singer and guitarist of The Monkees. He also wrote the song "Different Drum" for the band Stone Poneys and was the executive producer of the film Repo Man.

He joined the Air Force before finishing high school and went on to work as a songwriter.

He won the first Video of the Year award at the Grammy Awards for his show Elephant Parts.

He married three times: to Phyllis Barbour Nesmith, Kathryn Bild, and finally Victoria Kennedy on April 1, 2000. He has three sons named Christian, Jason and Jonathan and a daughter named Jessica.

He and Davy Jones were bandmates in The Monkees.

Michael Nesmith Is A Member Of