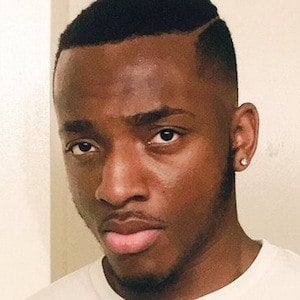 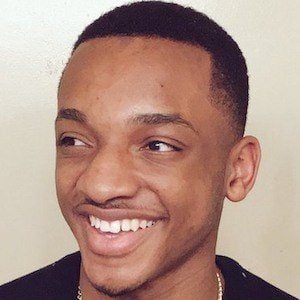 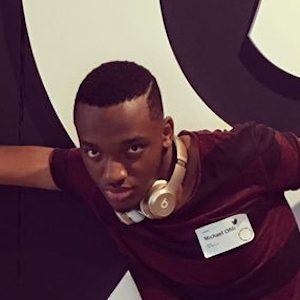 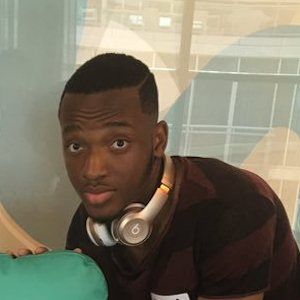 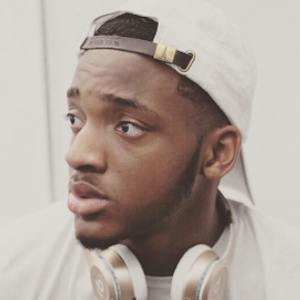 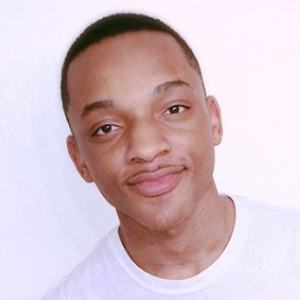 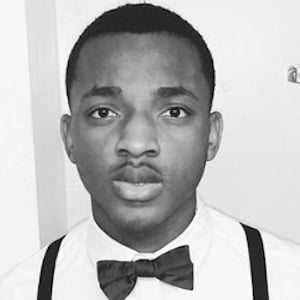 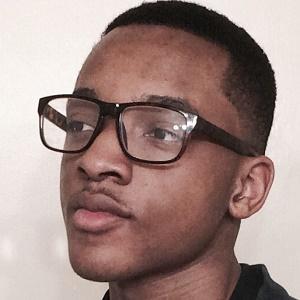 Content creator who became known on Vine as Metroo. He incorporated the comedy from his own YouTube videos with a spinoff of relatability as a part-time hobby/job. He gained a significant following on his itsmetroo Instagram account.

He used to do animations and short skits/films on YouTube on the channel MetrooStudios.

He surpassed 250,000 followers before Vine was shut down.

He was born in Takoma Park, Maryland and is of Nigerian descent. He has an older sister.

He has collaborated with GenuisMe.

Michael Ofili Is A Member Of