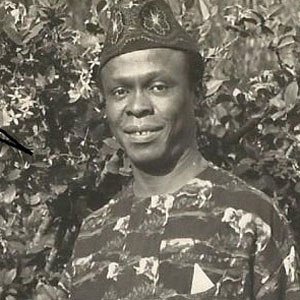 Politician and revolutionary who was the Premier of Eastern Nigeria during the First Republic from 1959 to 1966. He was a pragmatic socialist who put great emphasis on agricultural reform.

His political career started when he became interested in the Zikist Movement, a militant group.

He was the recipient of the honor of Grand Commander of the Order of the Niger and served as a medical doctor, earning his degree on a scholarship.

He was born in Umuahia, what is now considered the Abia State and was a practicing Christian.

He and Wole Soyinka were both affected significantly by the Nigerian Civil War, the former going to Ireland in his exile.

Michael Okpara Is A Member Of