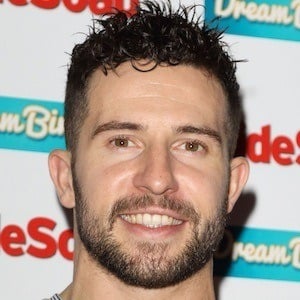 Best known for his role as Ross Barton on the popular United Kingdom soap opera Emmerdale, he also appeared in episodes of Casualty, Doctors, and Hollyoaks. In 2016, he had a role in the feature film Dark Ascension.

After graduating from Essex, England's East 15 drama training program, he worked in the special education department of a local school.

His London stage credits include performances at the Oval House Theatre and the Drill Hall.

He began dating Isabel Hodgins in 2015.

He and Jeff Hordley were both in the cast of Emmerdale during the show's 2013 season.

Michael Parr Is A Member Of