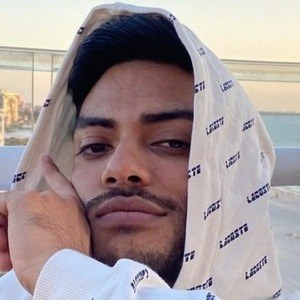 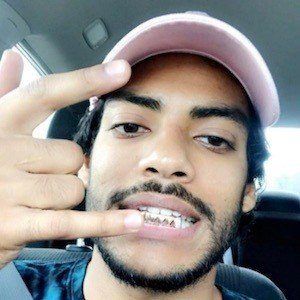 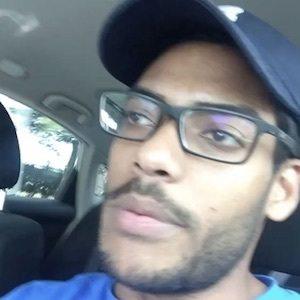 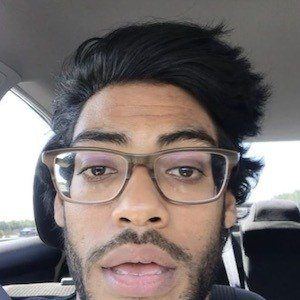 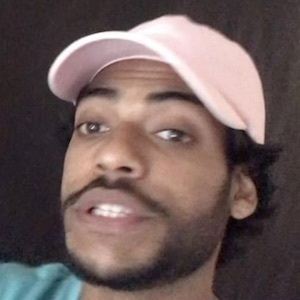 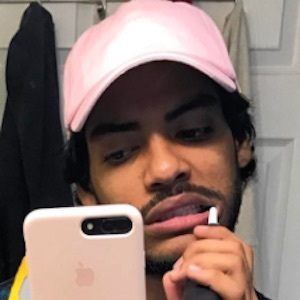 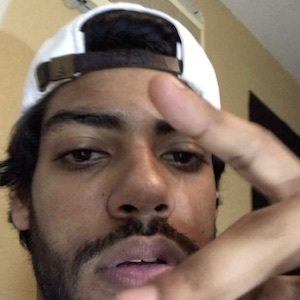 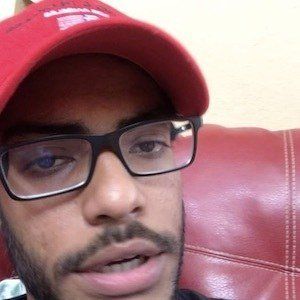 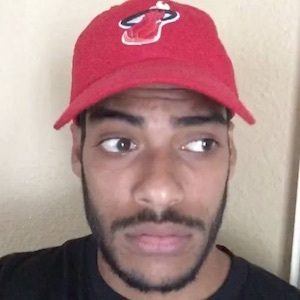 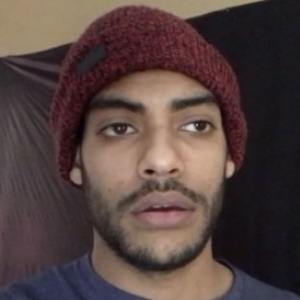 Enormously popular Vine video content creator whose comedy bravado helped him accumulate more than 1 million followers before the app was shut down. He has gone on to earn more than 20,000 followers to his mrmichaelpersad Instagram account.

He posted his first video on March 25, 2013. The video featured his dog chasing a laser.

Most of his Vines earned millions of loops, including his viral Vine "Best Friends ALWAYS Join In.. w/ Eric V. Dunn pt3," which accumulated more than 17 million loops in just 10 days.

He began dating his girlfriend Vanessa in February 2017.

The list of fellow Viners he has worked with includes Hannah Stocking, DeStorm Power, Darius Benson, and Chip Hoch.

Michael Persad Is A Member Of