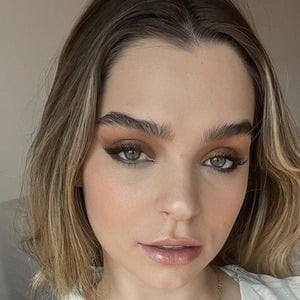 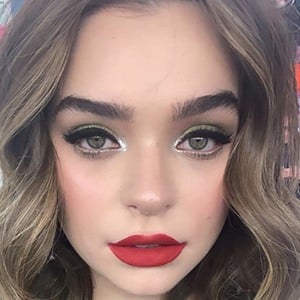 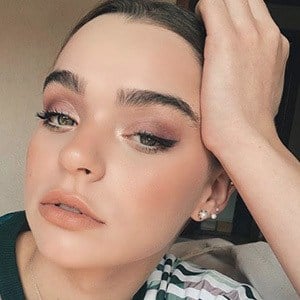 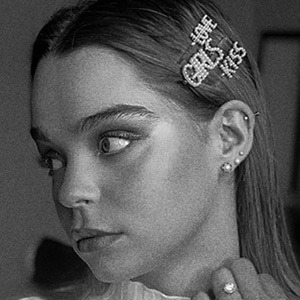 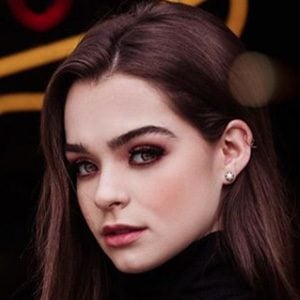 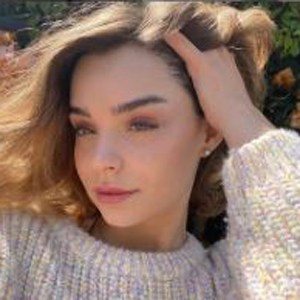 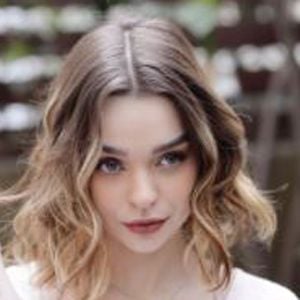 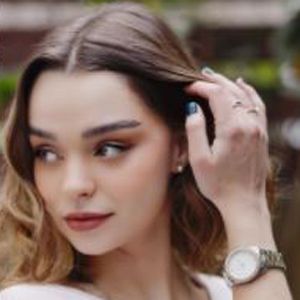 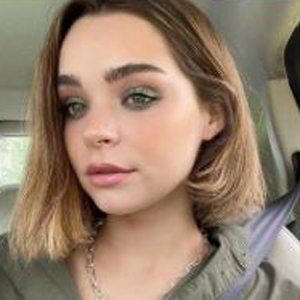 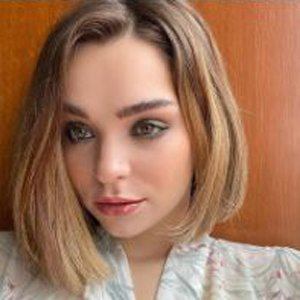 Mexican actress who became widely known for her role as Machu Salas on the teen series Like. In 2019, she starred on the Televisa TV series Los Elegidos. In 2020, she began playing Natalia Alexander on the Netflix series Control Z as well as Alejandra on the Telemundo series 100 Días para Enamorarnos.

She is a classically trained dancer. She uploaded her first Instagram on April 5 2015. It was a series of pictures with her grandmother.

She's appeared on episodes of the TV series Como Dice el Dicho. She was nominated for Favorite Actress at the 2020 Kids' Choice Awards México.

She has a sister named Fernanda and a brother named Juan Luis Arias. Her mother is the actress Amairani and her grandmother is Golden Age of Mexican Cinema actress Anabelle Gutiérrez. She began dating Yankel Stevan.

Anna Iriyama and Ale Muller are her costars on LIKE.

Macarena García Romero Is A Member Of